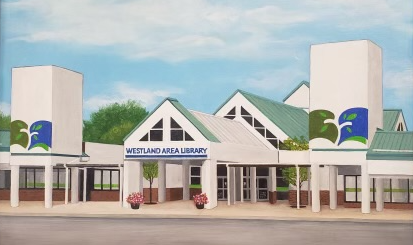 On September 10, 1972, the Westland Area Library opened in its current location under the name Prairie Branch.

Now, after several expansions and a couple of name changes later, your Westland Area Library is still here to serve the community with books, computers, document services, entertaining and educational programs for all ages, and so much more.

Please join us for a 70’s-themed event celebrating this momentous occasion with activities and fun for everyone, groovy music, tasty treats, and a chance to win some far-out prizes. Let the good times roll! 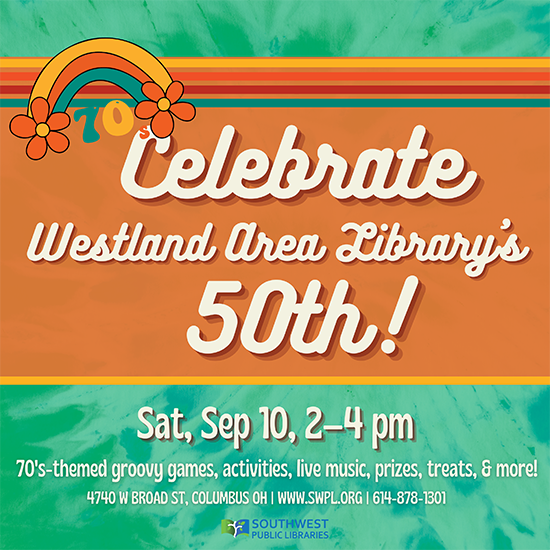 1917—Free Public Reading Room opens
In 1917 The Women’s Civic Club of Grove City provided funds to establish a public reading room that was free and open to the public in the Director’s Room of First National Bank at the southeast corner of Broadway and Columbus Streets. The bank donated the space and utilities.

1984—Automation
Library moved to automate many library operations. Within 18 months, card catalogs were replaced with a computerized online catalog, and circulation and collections functions were automated. 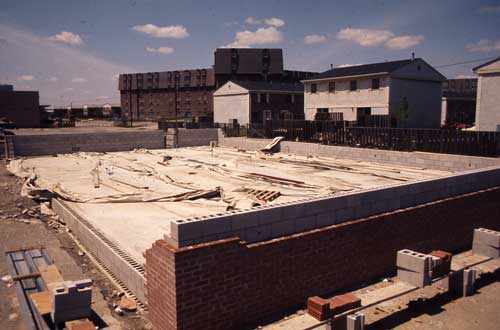 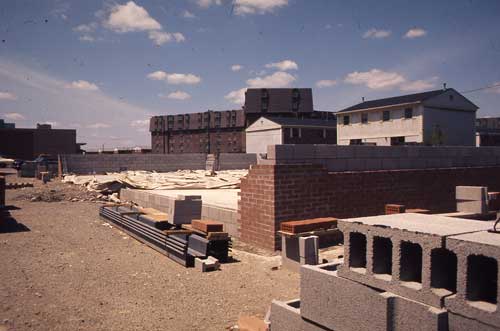 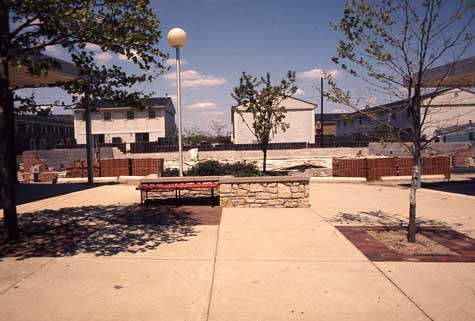 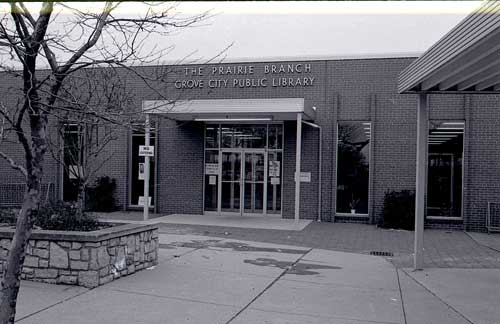 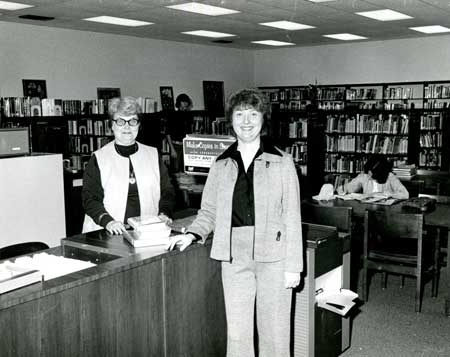 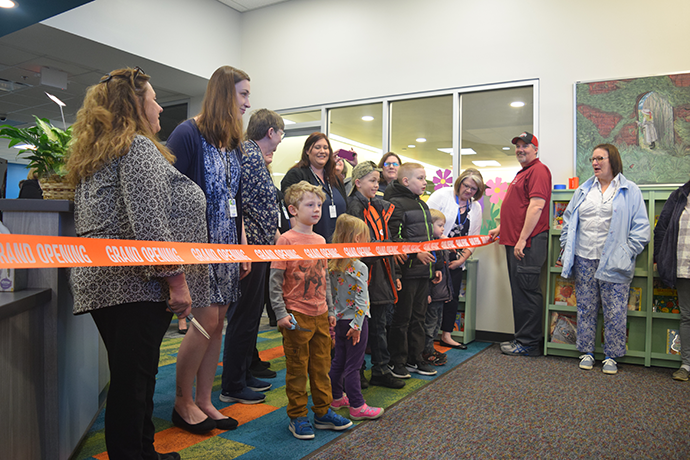